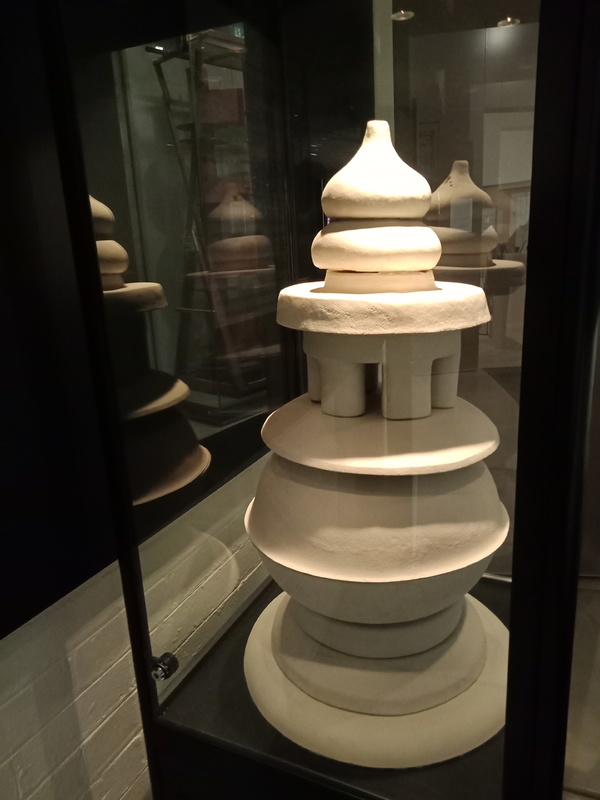 Speak Percussion has shaped the sound of 21st century Australian percussion music through the creation and presentation of ambitious arts projects. Internationally recognised and respected as a leader in the fields of experimental and contemporary classical music, Speak is a foundational company in Post-Instrumental Practice.

Speak is a world leader in Post-Instrumental Practice, an extension of the contemporary classical tradition, it transcends established musical instruments and orthodox instrumental techniques, instead making use of designed objects, new technologies, appropriated devices and material explorations. This means any physical object in existence may be played as an instrument and inspires deep examination of the material and behaviour of sound. Consequently, the physical relationships to, and cultural knowledge of, these objects informs new performance techniques, allowing new sound worlds to evolve.

The Grainger Museum is privileged to display selected instruments and video documentation of recent performances by Speak Percussion, including Assembly Operation (2017), and Flourophone (2015).