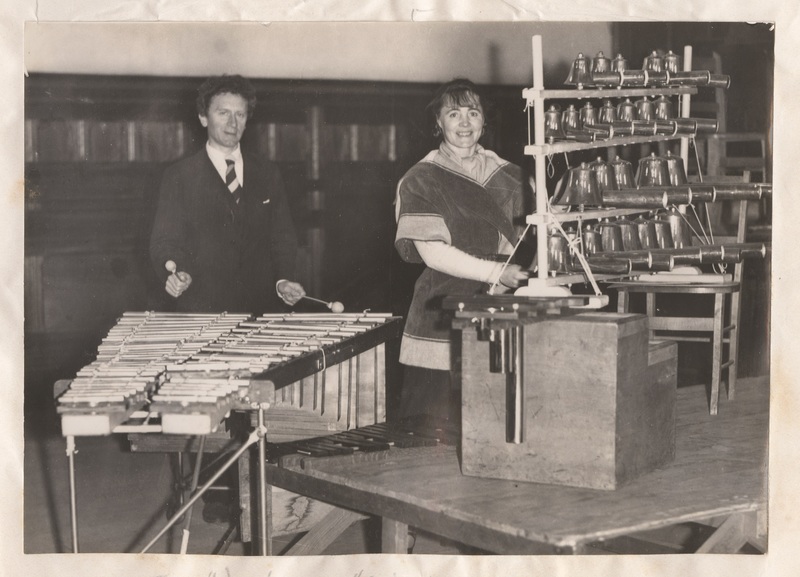 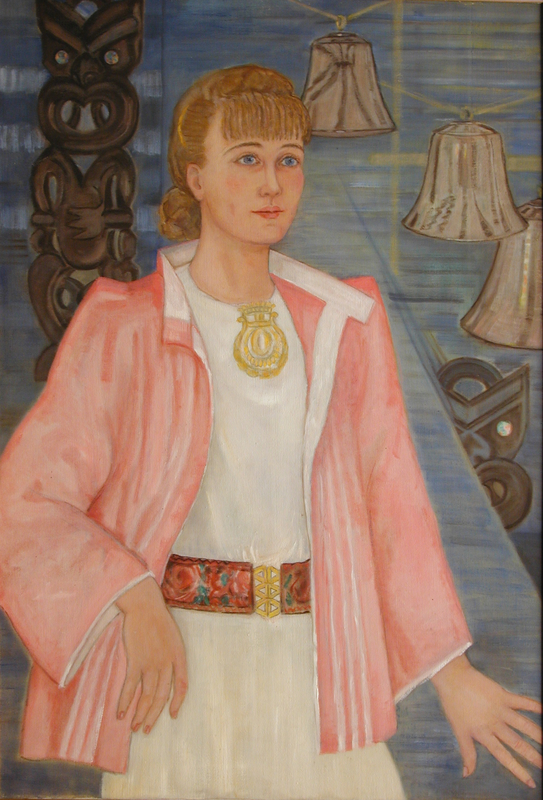 Percy Grainger understood the democratising power of apparently simple instruments such as musical glasses, bells, xylophones and metallophones. He led the way in the first decades of the twentieth century in pioneering their use for both professional and amateur musicians. Grainger was particularly interested in tuned percussion instruments, which he described as:

Grainger wrote an important statement about his innovative vision for wind orchestras in 1918, when he was band-music instructor in the US Army. Grainger conceptualised the percussion section of the wind-band, if properly expanded into complete families and extended in pitch range, as matching that of the brass and reed sections. In an orchestral context, he realised that an enriched tuned percussion section could increase the clarity, beauty, and independence of the orchestral sound. Grainger’s creative drive to achieve new sounds through percussion was of seminal importance in stimulating a growth in innovative percussion in the 20th century.

Grainger wrote many original compositions that exploited the potential of a large and diverse percussion section, and in his later years, re-scored works first composed for other instruments specifically for percussion ensemble. These compositions were greeted with enthusiasm by musicians and by audiences, who were surprised and delighted by the unusual sounds and effects that Grainger was able to achieve. 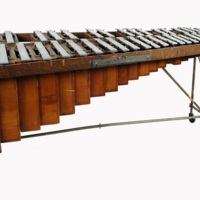 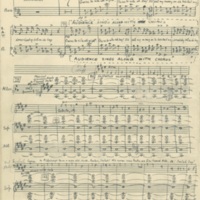 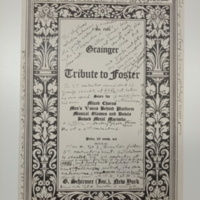 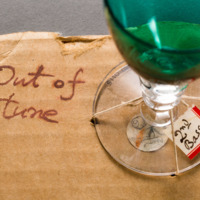 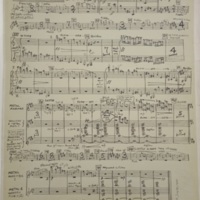 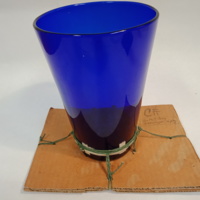 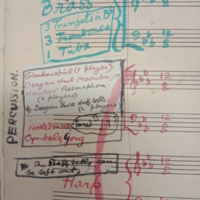 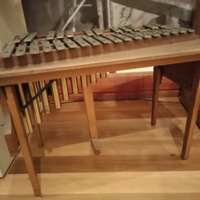 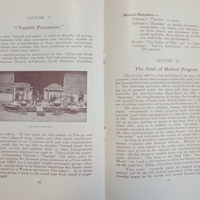 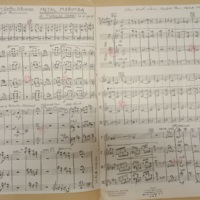 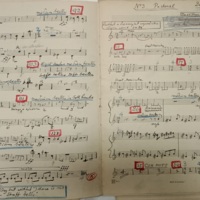 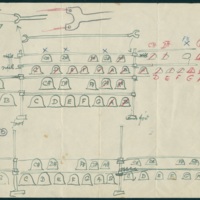