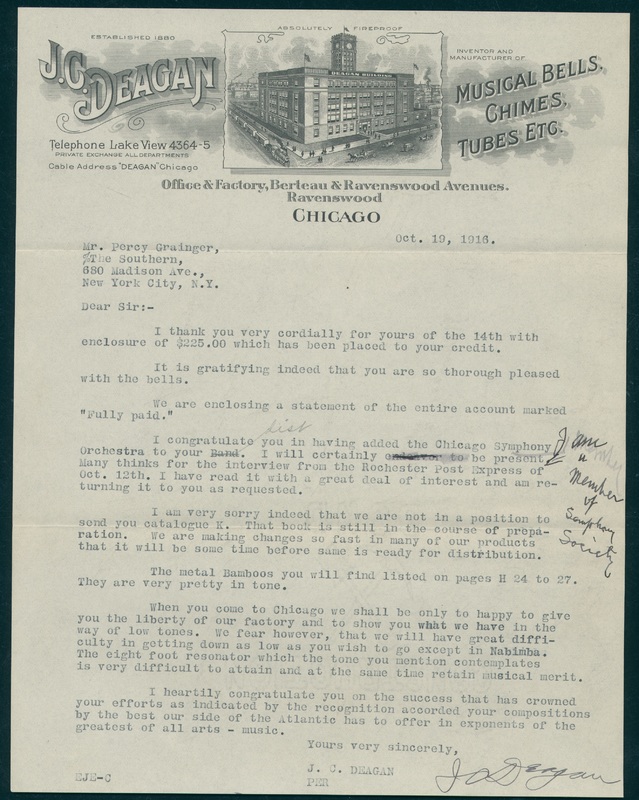 John Calhoun Deagan was an innovative instrument maker based in Chicago, USA. Grainger first visited the Deagan showroom in Chicago in March 1915 and was hugely excited by the possibilities of the instruments he saw. Grainger wrote to his mother, Rose Grainger, after his first visit to the Deagan factory:

“It is only a matter of patience and waiting a few years to get an absolutely perfect medium in the percussion field, alongside which all the present finicky attempts will seem like jokes… When I hear those fine instruments I foresee all sorts of good sounds I’ll be producing in the future.”

Grainger ordered a number of instruments from the Deagan factory over the next decades, including the Staff Bells, Xylophone, and Marimbaphone on display in this exhibition. He described the Deagan instruments that he variously purchased, or borrowed for performances, as “marvellously perfected examples of American inventive ingenuity in the field of musical instrument-making”. Grainger and Deagan frequently corresponded about innovative percussion instruments until Deagan’s death in 1934, each man admiring the other’s creative ingenuity and skill. Grainger’s association with the Deagan company continued into the 1940’s. 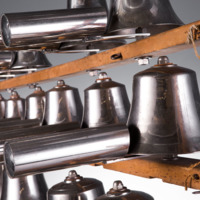 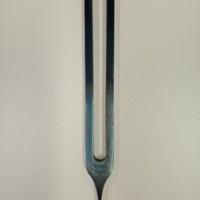 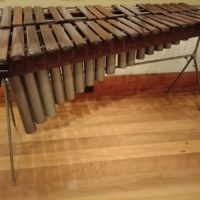 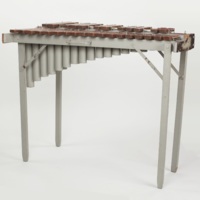