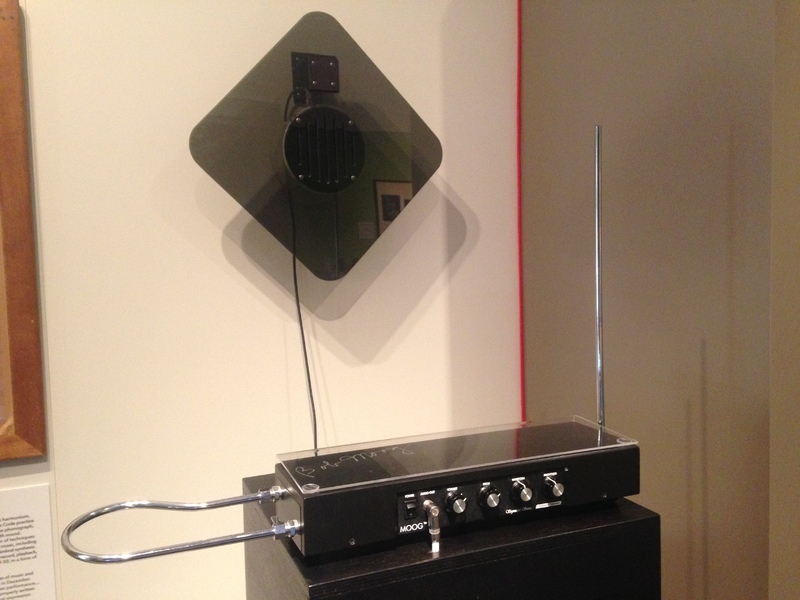 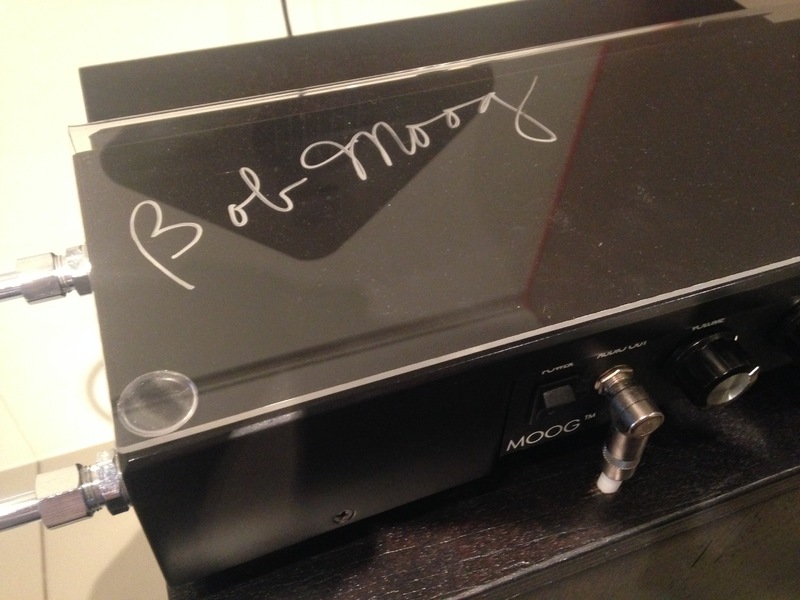 In 1932 Percy Grainger attended a concert of musical pieces performed on a new instrument called the theremin. This instrument, invented in 1920 by  Russian physicist Lev Sergeyevich Termen (known in  the USA as Léon Theremin) was a revelation to Grainger. It could produce gliding musical tones of any pitch with freely variable dynamics. When he first heard it, Grainger considered the instrument to be ‘perfectly able to carry out my intentions’. Grainger hoped to work with Léon Theremin while the

Russian was in America, but this idea was thwarted when Theremin returned to Russia in 1938. Grainger scored some of his Free Music for performance on the theremin.