One focus of the project was to interview people who were students in three decades of educational major reform, the 1930s, 1950s, and 1970s. While the focus of the project was on these three decades, interviews cover a fifty-year period of school attendance, from the 1920s to the 1970s. Often the interviews do not neatly fit into one decade, for example, someone was a primary school student in the 1930s but attended secondary school in the 1940s. Or they started school in the 1940s and finished in the 1950s. Many people have also stories that overlap, for example, their experiences as a student informed their decision to become a teacher, and many people's educational careers span several decades. In organising the oral history interviews, we have focused more closely on one aspect of each person’s story. You can view the individuals' stories below and scroll down to browse the stories of students by decade. 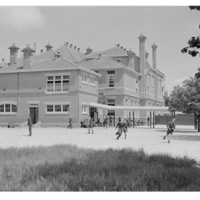 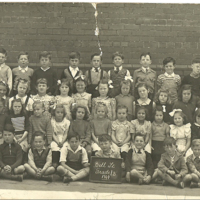 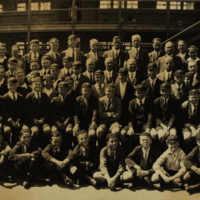 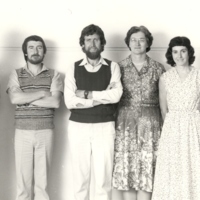 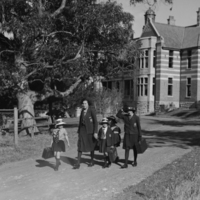 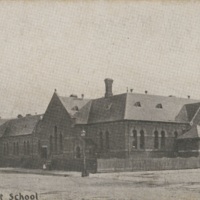 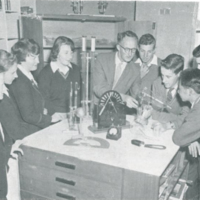 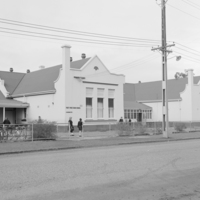 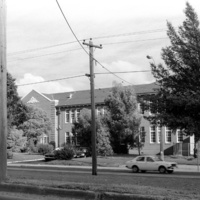 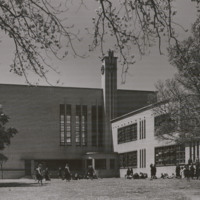 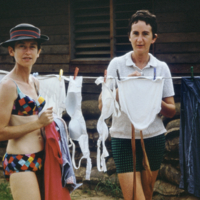 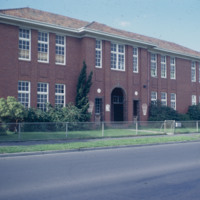 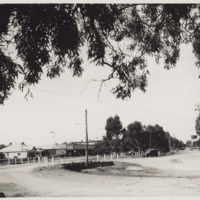 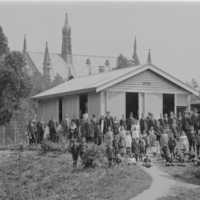 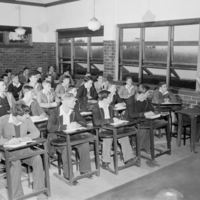 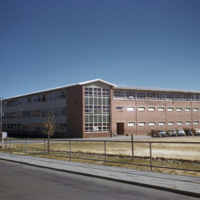 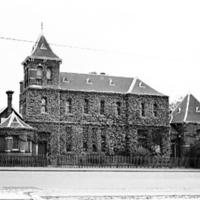 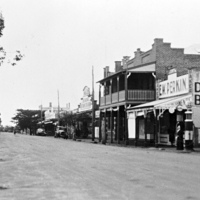 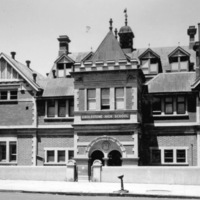 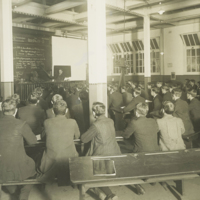 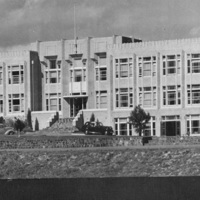 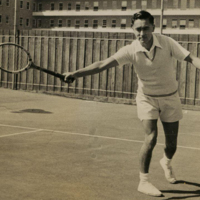 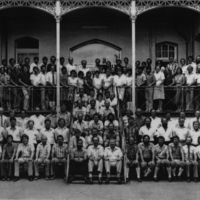