The Luly Collection consists of 325 colour transparencies taken in Melbourne, Australia, from the 1950s until the 1970s. Evan Luly was born in Preston in 1895 and lived there until his death in 1985. During his professional career he worked for the Victorian Lands Department, and was an avid traveller and photographer. His daughter Lexie Luly (b. 1924), a teacher at Presbyterian Ladies College and friend of fellow-teacher Sibely May (1924-1994), donated this set of slides to Sibely’s son Professor Andrew May in the 1980s.

Much of the collection consists of photos of houses in suburban Melbourne, photos of modern suburban churches and an eclectic range of other buildings and places (factories, parks, freeways, airports, public buildings). Highlights include images of many of the city’s Victorian masterpieces including the now demolished Federal Hotel in Spencer Street, as well as the Westgate Bridge and ICI House under construction. 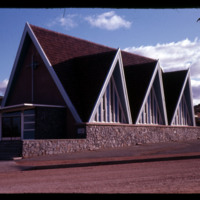 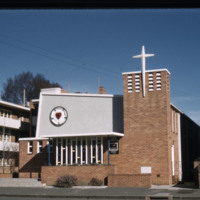 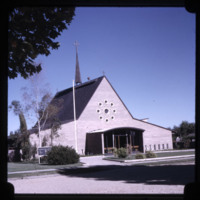 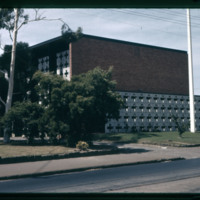 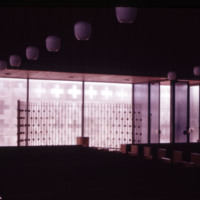 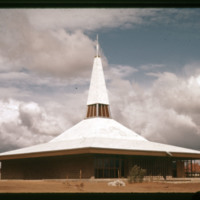 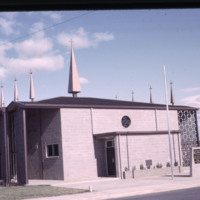 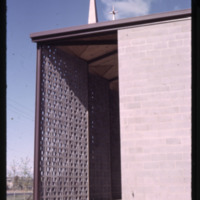 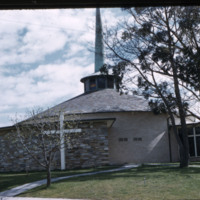 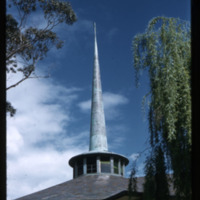