Although it was originally separate from the school’s museum collection, today the VSF Herbarium is considered to be one of the most significant sub-collections in the Creswick Collection. It is estimated that the herbarium contains 10,000 specimens representing between 2,500 and 3,000 different species of plants, fungi and insects, collected over more than a century. The oldest specimens were collected in England in 1877, while the earliest Australian examples date from a decade later. Numerous specimens collected by the school’s first four principals can be found in the herbarium, many from the Creswick region, as well as countless others assembled by later principals, teaching staff and students. Further samples were acquired through exchange with collectors and institutions around the world, revealing the endeavors of VSF staff to create a collection and institution of repute both here and abroad. Among the most noteworthy items are 27 specimens from a set of educational exsiccatae (dried specimens) created by Baron Sir Ferdinand von Mueller in 1874.

See the article by Bell, Blackwell & Ashton from Circumspice:
Foliage - The Victorian School of Forestry Herbarium 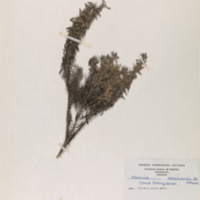 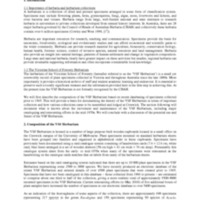 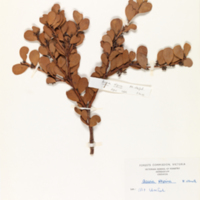 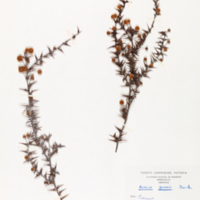 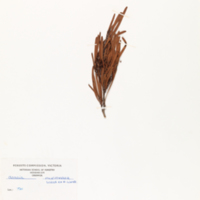 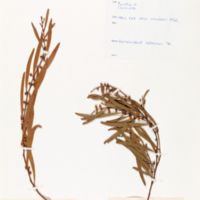 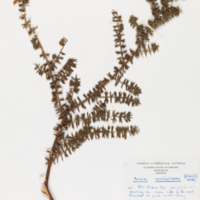 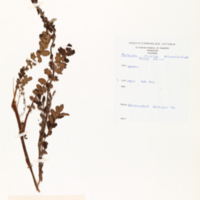 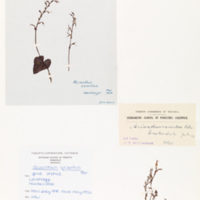 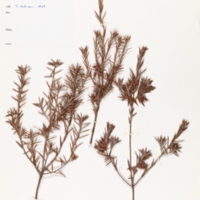 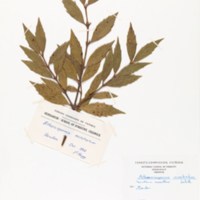 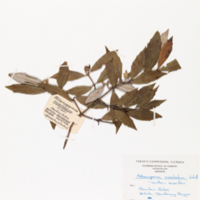 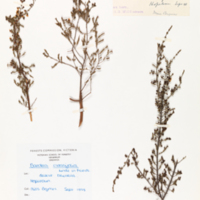 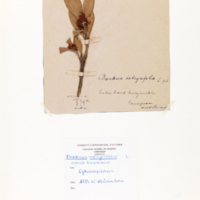 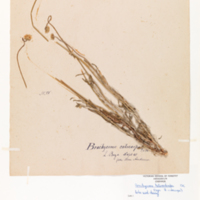 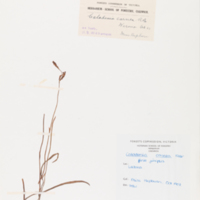 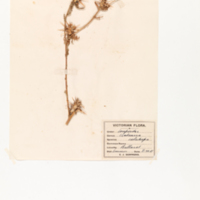 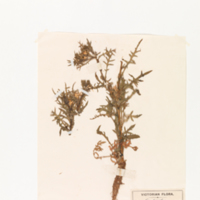 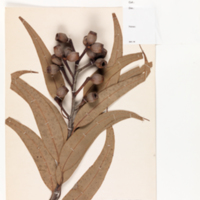 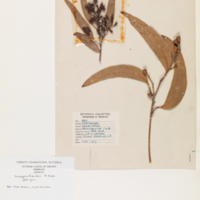